A couple of weeks ago I was involved in a rear-end collision. Not a big deal in the scheme of things. It used to be an efforting for me to do this but now it seems to happen with a level of unconscious competence: after realizing what had just taken place, I said “thank you” followed immediately by “I wonder what this is all about?” I’m a spiritual detective and I have found that the more I inquire & follow through on the guidance recieved, the more insights come my way. And curiosity is a grand playground!

To my surprise, the Divine Being who offered the collision (I was the recipient) emerged from his vehicle wearing a soft collar. He was a very kind man, intent on understanding foremost if I was alright (which I was, thankfully). I didn’t even have to ask about the collar– he pointed to it an said that he had been in several rear end collisions in the past 6 months, recently had surgery to remove 3 vertebrae and had been obsessing about his worst fear of having a car accident while he was healing.

We get whatever we give our attention to. By his own account, much of this kind gentleman’s free will had been directed via his thinking process to the energetic of having an accident (fear of having one, but having one all the same), and the Universe in its literal interpretation answered the call by gifting one to him. I just happened to be in front of him at the time. I acknowledged him as a powerful manifester , that he had gotten his worst fear out of the way, and encouraged him to redirect his thoughts toward not having an accident going forward! He was my teacher in this way and I am grateful for what I learned from the experience.

In the realms of spiritual context, thoughts matter, the syntax of each thought matters, and what you do with what happens to you matters. Everything else is just backdrop, illusion, if you will. The gift that keeps giving: in addition to what I have already learned, I will have the good fortune of practicing surrender with the flow of insurance and repairs, etc.  Sending Light ahead to everyone involved, for the Highest Good of All Concerned! 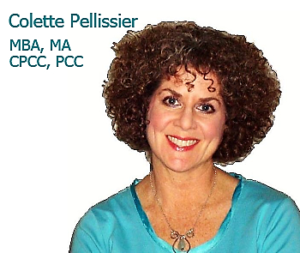 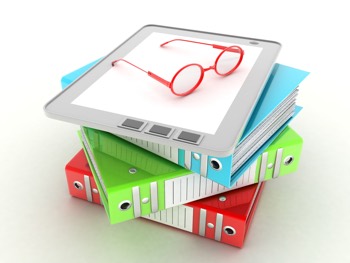 Insight, inspiration and education for the Illuminated Leader. Sign up here to receive notification of new resource postings.
Read articles at my Leadership Academy.

Our mission is to bring conscious leadership education and development to big business everywhere, creating extraordinary leaders and generative workplaces in a bright, spiritually fulfilled world where everyone wins

Latest Inspiration in the Leadership Academy